From Tuxepedia
(Redirected from Variants)
Jump to navigation Jump to search 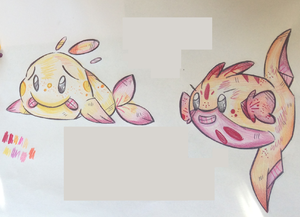 Changing based on a cycle[edit | edit source]

Changing based on a phase or condition[edit | edit source]