Uses a lot of Open Game Art assets. However, the monster art is proprietary.

A Minetest mod that adds monsters and battling. Sounds and textures are under CC0, the code is under MIT License. 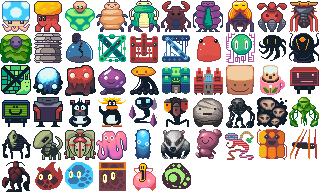 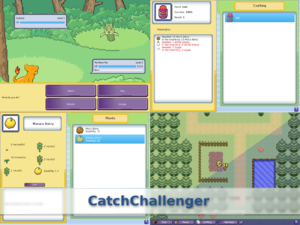 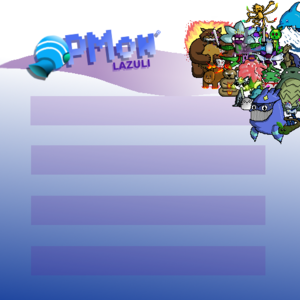 OPMon is a contributor to the Tuxemon project, as we use some of their open source assets.

An MIT-licensed remake of the Pokemon Uranium game in the open source Godot engine.

An auto-battler under the MIT License. 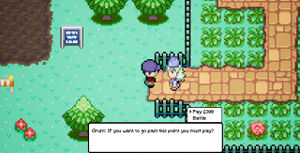 Juxemon is a vaporware project that was apparently on Steam at some point. It used Tuxemon assets.